Leasing your Phone in Canada | Should you lease or should you buy? 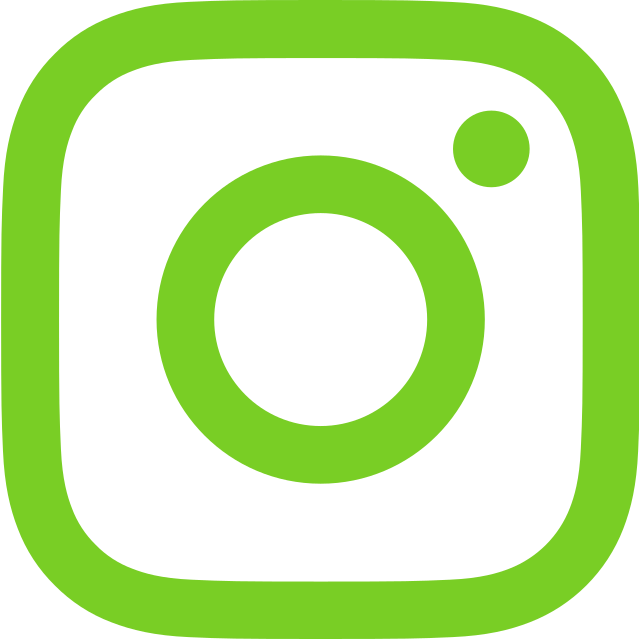 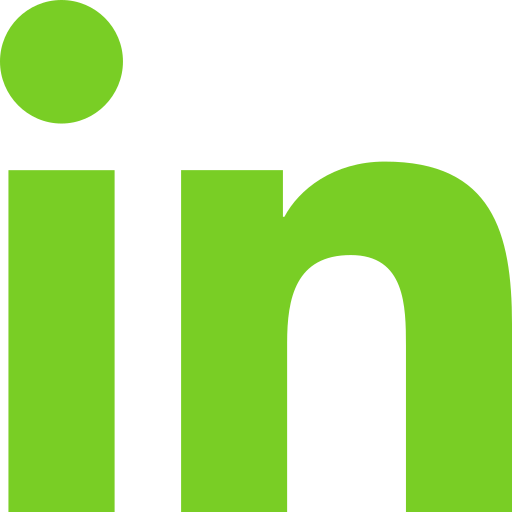 Updated on June 18, 2021
PlanHub is an innovative search engine offering the easiest way to compare mobile and internet plans in Canada. Access a selection of the best plans for your needs in only a few seconds. Our platform is constantly updated and guarantees the best prices and deals on the market. Our alert system keeps you informed on the best deals and will notify you of the best moment to make a purchase or if it’s advisable to wait for better prices. This way you can save time and money.
Leave a comment on Leasing your Phone in Canada | Should you lease or should you buy?

With each new generation of smartphones, devices are becoming more and more expensive. A few phones even cost around $2000, now! So if you are amongst those who are reaching ever deeper into your pockets in order to keep up with the latest and greatest – take courage! Perhaps leasing your phone instead of buying it is the way to go.

Every year a new range of smartphones show up on the market with new features and options and we know how hard it is to contain the urge to upgrade. But slowly over the past few years, base prices for flagship phones from all the major providers has gone steadily up making it ever more expensive to keep upgrading.

Eg: An iPhone Xs Max (512 GB) costs upwards of $1000 upfront with most major carriers and even with some budget carriers! And that is not including the monthly tab and plan charges.

With prices like that, even carriers are feeling the need to offer cheaper options for upgrading. One such option is to lease your phone instead of buying it. This option has existed south of the border for a while now, but is relatively recent in the Canadian market. So we, at Planhub decided to explain you how this works !

So what does it mean to lease your phone?

Leasing a phone works much like leasing your car. You get the phone at a cheaper rate upfront, but at the end of a two year contract, you have to bring it back to the carrier in ‘good working condition’. You could then go on to lease the latest device again and the cycle repeats.

If you would rather keep your phone, you also have the option to pay the difference between the regular price of the phone and the discounted price you received up front, and keep the device.

But that is not the whole story. There are a few more factors to consider and for your convenience, we’ve broken them down into a handy pro and con list.

Does that sound like a good deal? But before you pull the trigger on phone leasing, here are some additional things to consider –

We know it ends up as the same thing, but somehow shelling out upfront for a brand new shiny thing feels much different than having to pay to keep a battered, tired old thing.

And speaking of battered and tired, much like a car lease, a leased phone is just that – a lease. That means that, if you would much rather give the phone back rather than pay to buy an old device, you have to be extra careful with the device to bring it back in “good working condition”.

Now the definition of that differs from carrier to carrier, but in general “good working condition” means:

So if you like to go case-free in order to fully experience your device or are known among your friends as “butter-fingers”, then leasing may not be for you!

Sometimes, even if you pay more for the device upfront, owning it at the end of two years when you want to upgrade, could have a further advantage. Selling a two year old phone, in decent condition in the used-phone market could net you more than the upfront savings for a lease – thus bringing down the overall cost of ownership. This would be a further factor to consider when deciding between leasing or buying a phone.

We hope that has helped you think through some of the issues regarding phone leasing. If you decide to try leasing, here are the options that are currently available.

Who offers phone leasing in Canada?

As of now, all three of the largest Canada-wide carriers, Bell, Telus and Rogers offer similar phone leasing options. Bell calls it their Pay Less Upfront Program. Telus calls it the Bring it back Program and Rogers has its own Upfront Edge Program.

In general, here is how the program works,

So, what do you think? Is leasing a phone an option that appeals to you? Let us know if the comments! And feel free to check our range of phones

PlanHub is an innovative search engine offering the easiest way to compare mobile and internet plans in Canada. Access a selection of the best plans for your needs in only a few seconds. Our platform is constantly updated and guarantees the best prices and deals on the market. Our alert system keeps you informed on the best deals and will notify you of the best moment to make a purchase or if it’s advisable to wait for better prices. This way you can save time and money. View more posts

The advantages of Fido mobile plans

Fido is a Canadian mobile service provider founded in 1996. Their nationwide network covers 97% of Canadians, making the brand a popular choice for consumers from coast to coast. The carrier offers a range of value-packed plans at different price points to suit any need and budget. Below you’ll find a quick overview of Fido’s …

END_OF_DOCUMENT_TOKEN_TO_BE_REPLACED

The Velvet 5G is the direct successor of the LG G8 ThinQ. It retains several high-end features and has a very distinctive look. The Aurora Grey, Illusion Sunset, Aurora Green (with Telus and Koodo) and Red (with Bell and Virgin) finishes are superb. It will be a shame to cover your device with a case …

END_OF_DOCUMENT_TOKEN_TO_BE_REPLACED

The world is a dangerous place, and even more so for those precious gadgets we carry with us everywhere we go. How many different hard surfaces do we pass in a day? How many chances do we have of losing precious hardware in a random body of water? Yes, I’m talking about breaking one’s mobile …